Because time often folds into itself, no one knew when she was born. But all agreed, it was sometime between the beginning and the end of the world.

Most importantly the Memory Keepers said they knew where she was born.

Tate breathed over the face of Ma-hne, the Water, and she began to sing her song of gurgling and tinkling. He carried a sacred message, “It’s time, she is arriving!” And nature was singing a song of welcoming. Tate continued his journey deep, deep into the heart of the Old Forest.

There on the soft, fragrant green needles, under the protective boughs of the Great Grandmother Tree, she lay nestled next to her mother’s warm body, in the graceful curve of her long legs. Wi the Sun’s warm light was shining through the branches creating spots on her smooth damp fur. Tate tenderly breathed Niya, the first breath of life, into her lungs and caressed her. Parting the hair on her forehead, Tate created a pattern that looked like a cedar leaf. This mark remained for all of her life.

Everyone knew she was different. She grew a little faster and a little larger; her deep golden-tan fur was radiant with an inner glow; her legs were longer and she moved more gracefully than the others. All of nature loved her.

It was during the time her spots faded, on a warm Indian Summer day that she had the dream. Bright yellow and fire-red colored leaves fell around her, as she lay resting; the air had a crisp smell. In the dream-world it seemed like a moment ago; it was the time just before her birth that she stood in the presence of the Creator. He asked if she would be one of his helpers, be a Sacred Messenger to those who had lost their way on Maka, Mother Earth.

She woke from the dream with a special spirit light in her eyes as she remembered her life’s purpose. Quickly she rose, moving so gracefully through the forest it appeared as though her feet didn’t touch the ground. Those who gazed upon her recognized she was different. They were seeing her for who she really was: Wakan, a Sacred Being.

With her large, velvety ears rotating she sensed a distant sound that was

carried on Tate the Wind. She felt the call and followed the faint sound deep into the heart of the old forest to the Great Grandmother Tree, the place of her birth.

In the lengthening shadows and the fading light, standing in a soft glow was a most beautiful woman. This woman was Wophe, the daughter of the Great Spirit. She could sense Wophe’s powerful energy of beauty, friendship, compassion, and happiness.

As she stepped into the glowing aura, Wophe reached out and touched the cedar leaf pattern on her forehead, transferring some of her own energetic qualities to her. Speaking quietly, stroking the large delicate ears, Wophe said, “By using the gift of listening you will be able to hear the questions in the troubled hearts of those who have lost their way. By focusing on one heart at a time, you can appear magically before that person. When they see you, their hearts will open and their confusion will clear, so they receive the answer to their prayers.” At that moment, the Spirit Dear began to profoundly listen. She is still listening to this very day. 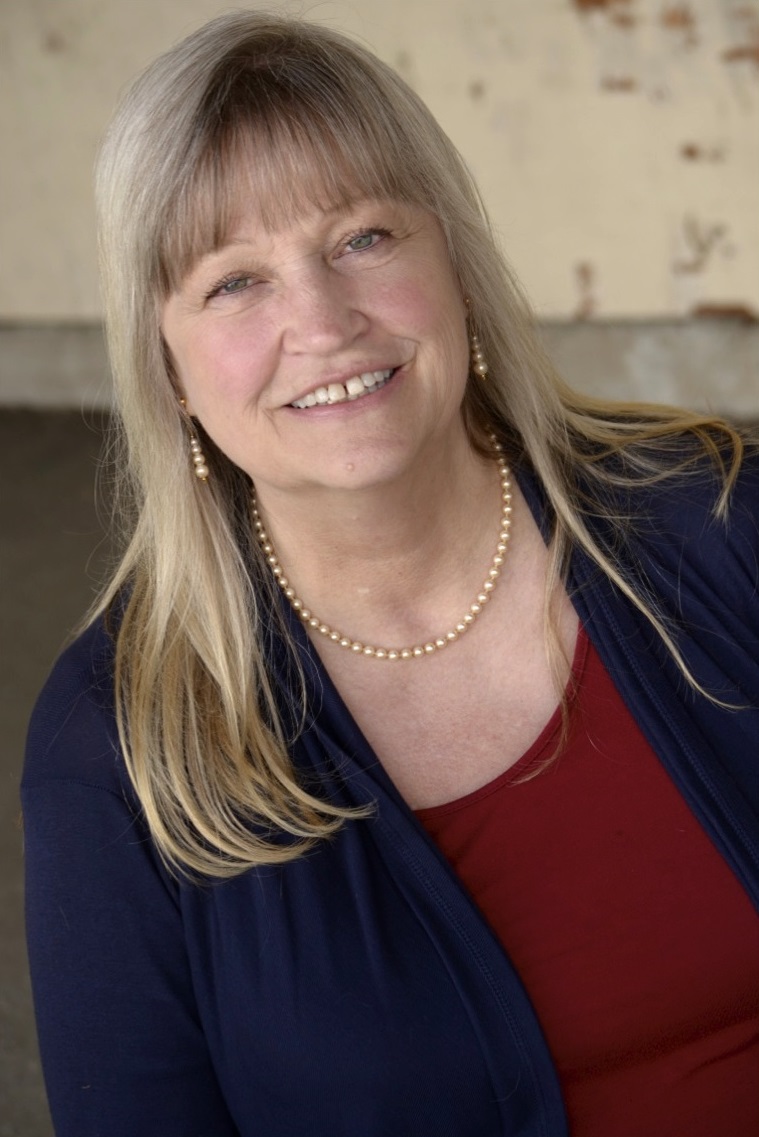